SBU employee put up resistance during the arrest 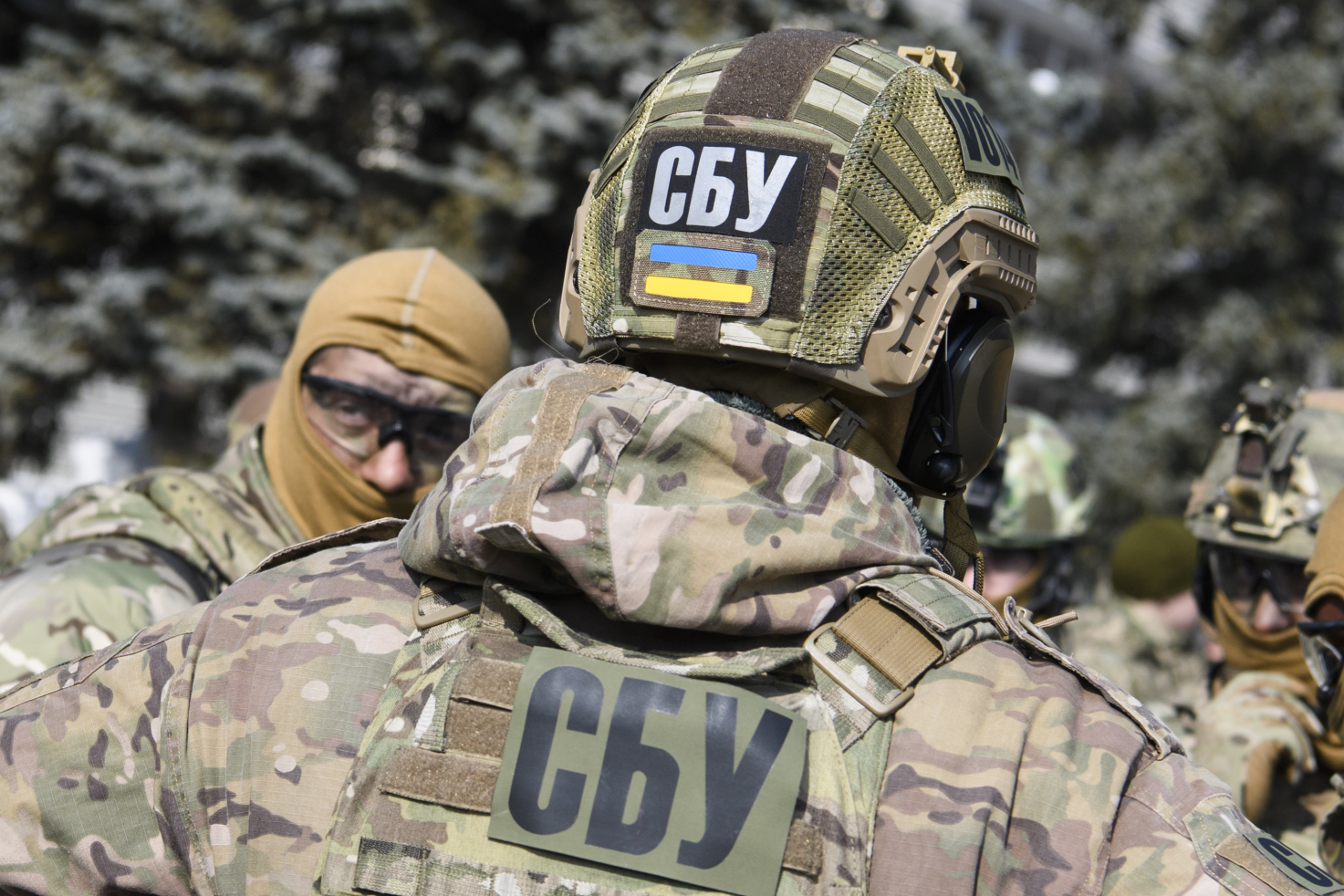 In Lviv, the former head of one of the departments of the SBU in the Transcarpathian region, who, according to the investigation, resisted during the arrest and inflicted injuries to a police officer, was reported suspicious.

According to the investigation, on September 3, police officers stopped an officer who violated traffic rules and offered to pass an examination for alcohol intoxication. The driver tried to leave the scene, which caused the police to use physical force. An employee of the special service actively resisted. The 26-year-old police officer was diagnosed with a closed head injury, concussion, multiple bruises and abrasions.